Interim Newsletter from the Parish Council

Back in March we took the decision to postpone the Annual Village meeting that was planned for 23 April, and as we have not yet been able to have that we have sent out in the post a written newsletter during the interim period to provide you with an update.

Updates on larger topics (such as Broadband and the New Village Hall) can be found under their relevant website page. Some of the other updates include: 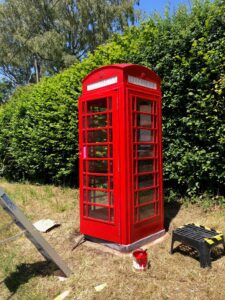